OK Who? What's With The Generational Conflict 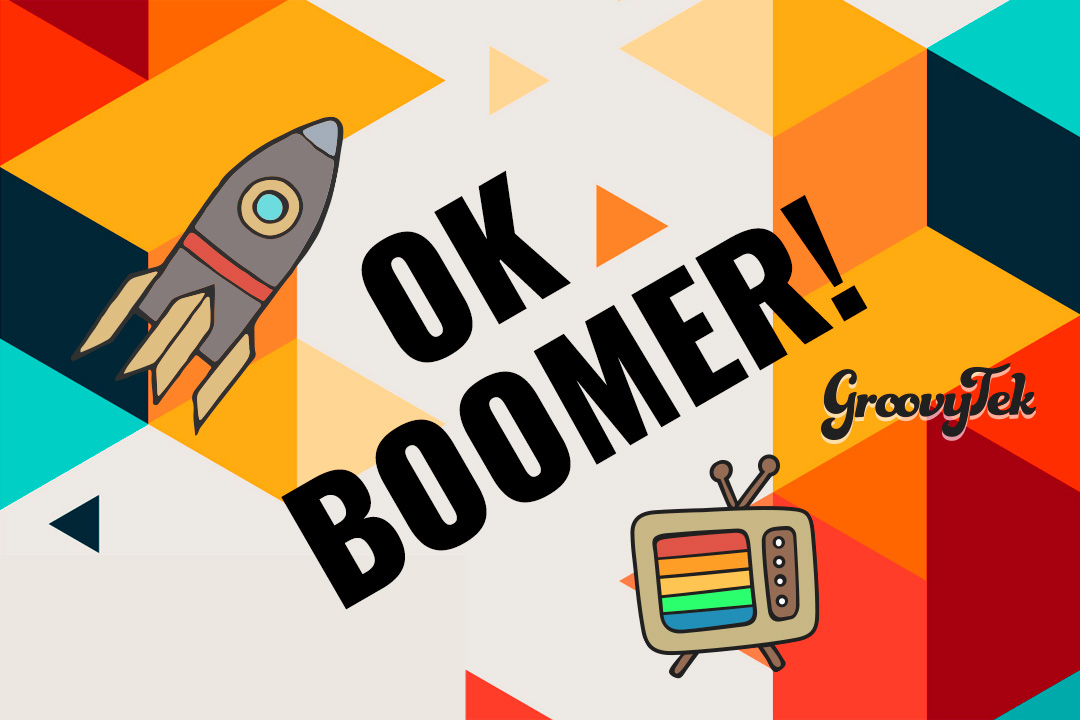 The Internet seethes with hot-button topics. One of those subjects, ironically, is the level of division in today’s society. Political parties, social issues, presidential candidates … they can spark flame wars. Generational issues, though, cause division that’s felt everywhere. With recent headlines raging over the use of “ok, boomer”, and millennials blamed for killing the latest industries, it’s not hard to see why. Headlines are warring with each other, and so are different generations.

However, there are particular issues that really cause a generational divide. If you keep up with the news, you’ve probably seen the headlines playing against each other. Each day, it seems, there’s a new article that’s impossible to understand. You can’t purchase a smart home speaker if you don’t have the skills necessary to send an email. The media acts as if you’re a dinosaur, irrelevant dead weight. Your opinions seem irrelevant too, dismissed with a war between #okboomer and #okmillennial.

One of the main conflicts revolves around technology. Adopting new technologies used to be fun. You used to be able to jump on a proverbial bandwagon with ease. When it came to getting a color TV, or a flip phone, or the dial-up Internet, it’s possible that you led the pack. Things changed, though. Technology got more all-encompassing and confusing. Before, interacting with technology was a choice. Now, it’s seemingly mandatory. You can’t take a step outside without having to cope with it. Due to a lack of respect for users who weren’t born with a smartphone in their hand, you’ve been left behind. Technology isn’t fun anymore. It’s frustrating. This causes dissension between generations and mutual scorn that causes meaningless conflict.

Many people are incredibly annoyed by the approach that younger generations take when it comes to socializing. Have you ever walked into a restaurant and seen everyone looking down at their phones? No one is talking to the people they’re actually at the table with. They’re busy tapping away at their screens. It’s a sad state of affairs, and it annoys many people. Have you ever tried to hold a conversation with your grandchild? You love them to death, but it seems like they can’t be bothered to pay attention to you. Even scheduling activities doesn’t work, because they can’t seem to put their phone away to coordinate an event.

Imagine that you're trying to go to a movie with them. In the middle of the conversation, they pull out their phone and start typing away. It seems like random words or sentences can cause them to clock out of real-life and pick up their phone again, but it’s impossible to tell what those trigger words are. How are you supposed to connect with your grandkids if you can’t tell what the problem is?

Sometimes, the problem isn’t the activity itself. It’s a lack of understanding. People over the age of forty and younger generations are speaking a different language. It’s too easy to reduce people to stereotypes, too. Old people can’t open an email without wiring their life savings to a scammer that lives in someone’s basement. Young people are socially stunted because they can’t put their phones down. Of course, neither of those things are true. Some people exist on both sides of the spectrum, and most of us are firmly in the middle.

For instance, what are you trying to do when you text your grandchild? Even if you do it wrong, or pick the wrong emojis, or take forever to tap out a message, you’re trying to connect with technology that’s foreign to you. You’re smart and capable, not a stupid dinosaur who’s incapable of learning new tricks. It just takes you a little longer to adapt to technology that you weren’t born with. You’re doing your best and trying to learn with the resources that are available to you. This is all that younger generations can expect.

Your grandchild and younger generations, in general, should make an effort to understand you. That responsibility goes both ways, though. If you want them to understand you, you have to make an effort to understand them. What is your grandchild doing when they seemingly check out of the conversation about going to the movies and start tapping away on their phone? Of course, they could be rudely checking out of the conversation. In most cases, though, they’re making a helpful contribution to the conversation! They’re looking up the price of tickets, or directions to the movie theater, or see what’s playing during the times that you can go.

Living in the Information Age means that your grandchild doesn’t need to debate the answers to questions because no one is quite sure. Within seconds, they can find the answer on the Internet and end the discussion. This allows them to be informed, active members of the world they live in.

Trying to stay connected is different for young generations, too. Maybe you know that your grandchild isn’t looking up information on the Internet to assist with the direct conversational topic at hand. Maybe you know that they are texting someone back. Why can’t it just wait until they’re done socializing with the person they’re actually with?

The answer often lies in volume. Maybe you only get a couple of emails per day. You can check your email once at the end of the day, without missing any time-sensitive information. You may only get a few texts per day too. This sluggish approach is easy to keep up with. You can spend mere moments on your phone, and stay up to date with the digital version of your social life. By contrast, though, the average teen sends and gets thousands of texts per month. Keeping up with them isn’t merely social. Updates on college applications, keeping up with long-distance relatives, and keeping in contact with parents who want to know when they’re home safe is all handled via text. They’re only trying to keep their volume of unanswered texts at a manageable level.

Over the past few weeks, GroovyTek has fostered conversations about social isolationism and ageism. The way they impact our society touches everyone, both young and old. By approaching generational divides with compassion and understanding, this division can end. 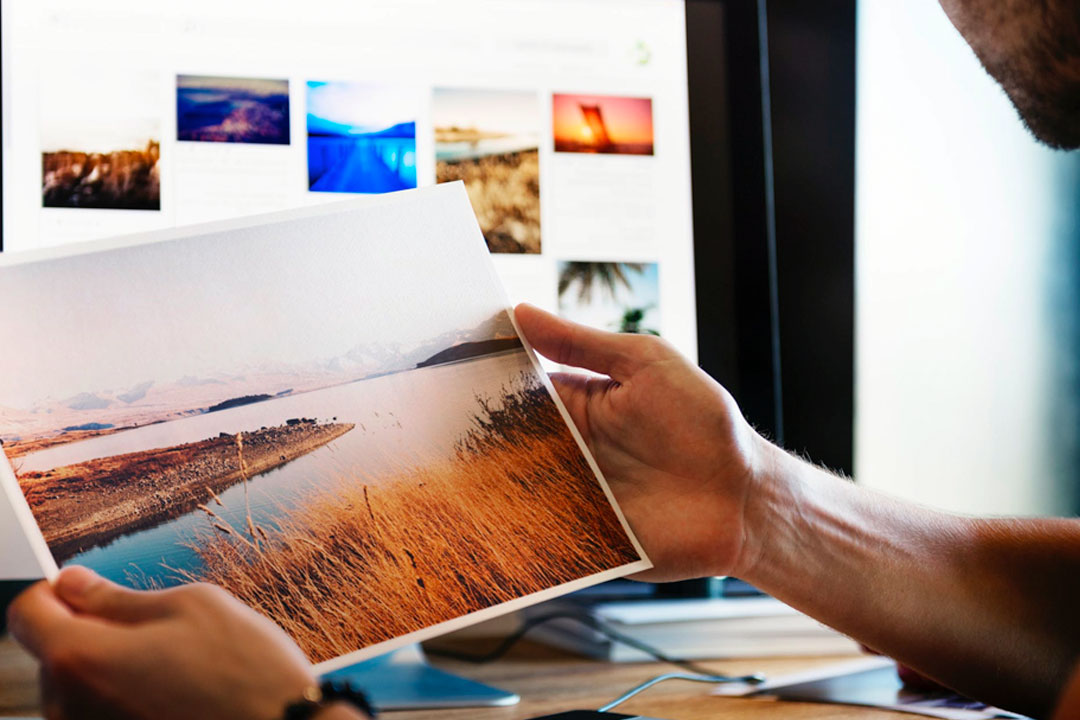 The ins and outs of photo editing and a look into some of the programs availa... 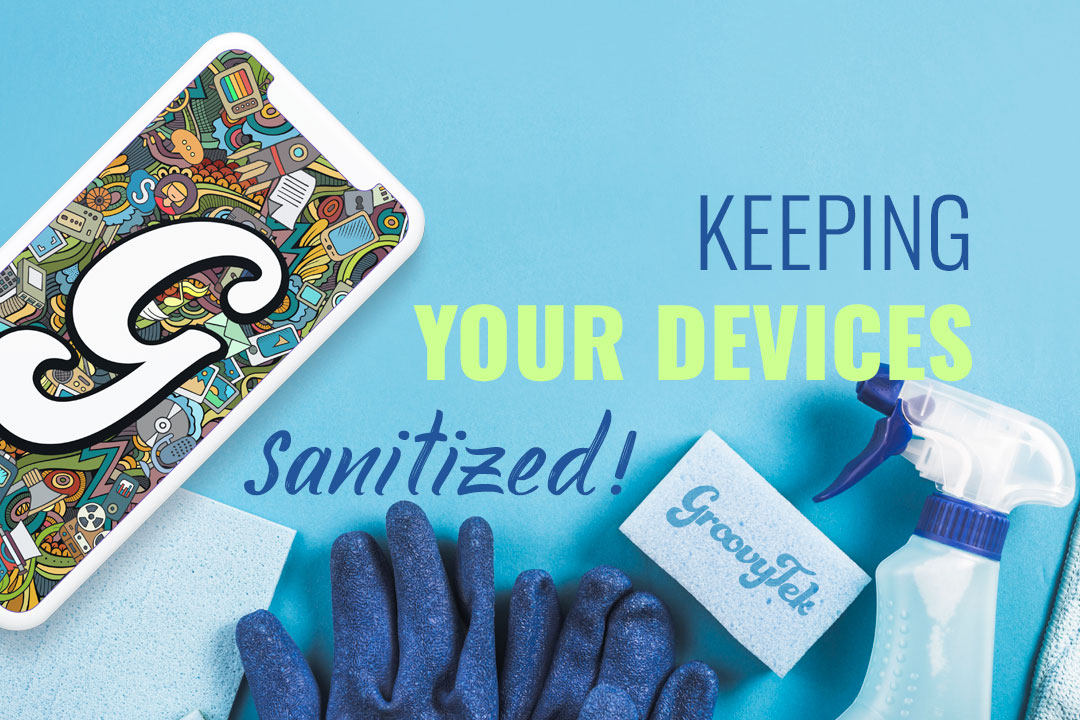 We’ve assembled five tips and a simple recipe to keep your devices germ-free.... 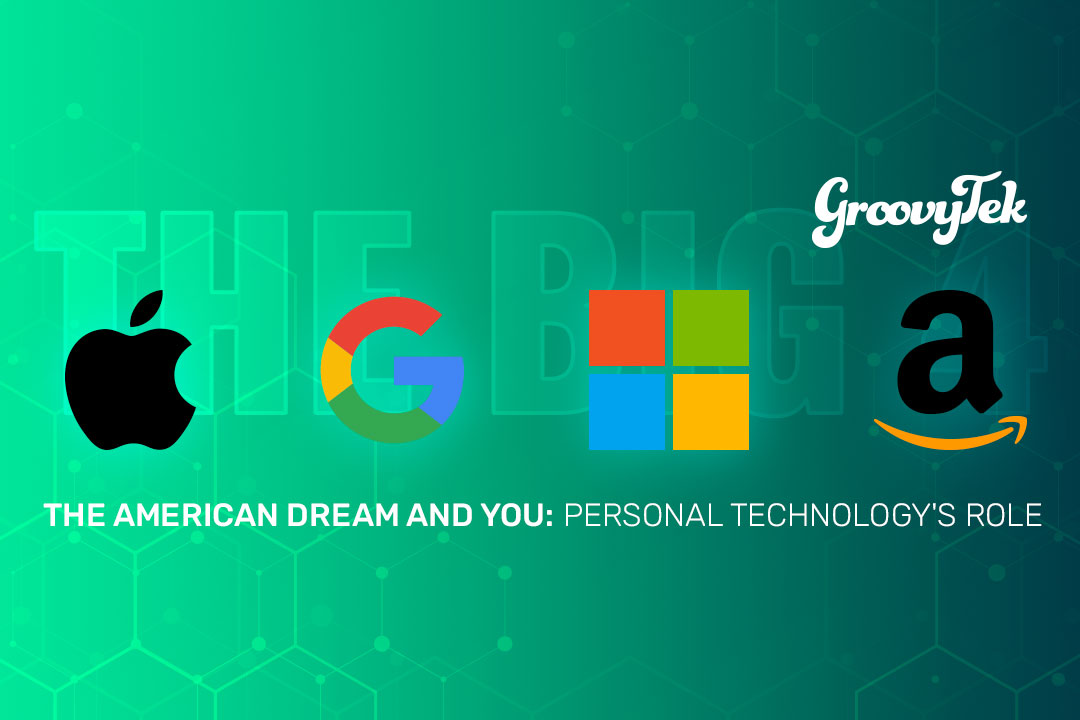 The American Dream and You: Personal Tech...

Google, Amazon, Microsoft, and Apple—they are all huge companies with an inhe... 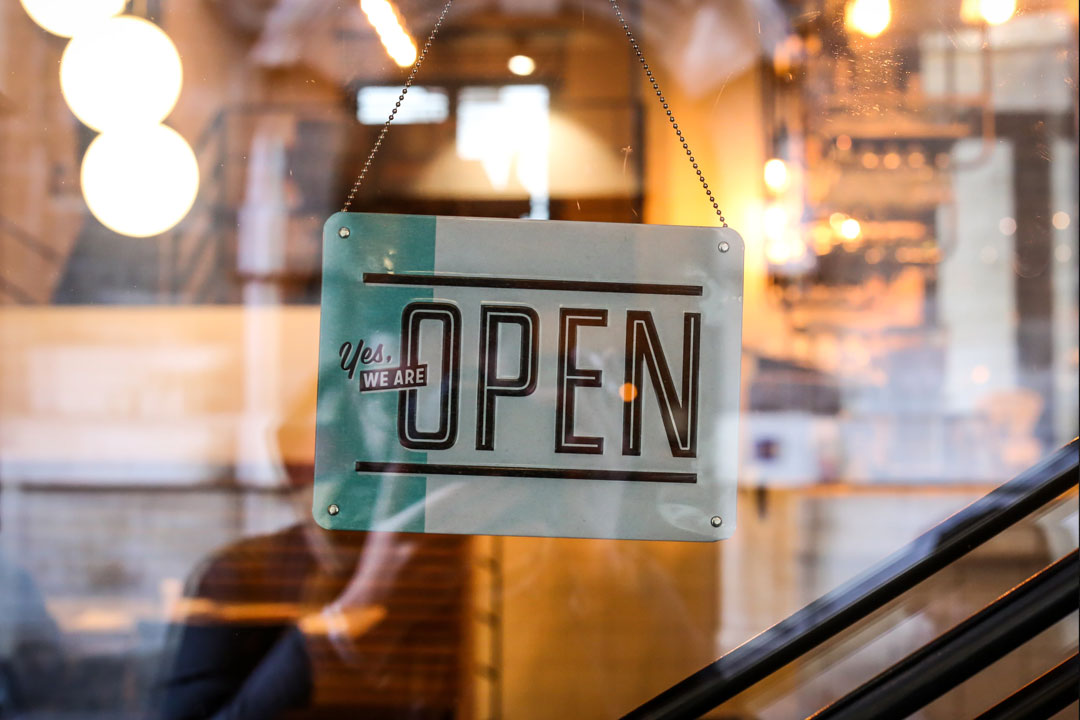 How Retailers Get You to Shop More

The Inside Secrets of How Retailers Get You to Shop More? Retargeting Methods...

When it comes to rising tech trends, we're seeing a big focus on products tha...